“I know The Difference Between Dementia and Alzheimer’s”

Alzheimer’s is just one form of Dementia. In the UK, approximately 850,000 people live with various forms of dementia. Other forms include Lewy Body Dementia, Vascular Dementia and Frontotemporal Dementia. I am not going to go in to the difference between each type (come and ask if you want to know) but in essence, Dementia encompasses a range of symptoms including difficulties remembering, thinking or speaking which all worsen over time.

Although more common among the elderly, it does not mean that being elderly means one will get Dementia. Whilst it is impossible to alter our age and our genes, our lifestyle choices can have an impact on our mental and physical health. Engaging in regular physical activity, eating a well-balance diet, not smoking or drinking can reduce the risks of developing Dementia.

What role does physiotherapy have in rehabilitating people with Dementia?
The NICE guidelines recommend physiotherapy to promote and maintain independence for those with Dementia. When the disease progresses, mobility worsens as the ‘how to’ memory centre in the brain works less and less effectively. When this happens, those with Dementia are more likely to fall as, over a long period of time, they have forgotten how to walk.

14% of all hospital admissions for falls are among people with dementia (CSP, 2018). Falls can commonly result in hip fractures and approximately 1 in 5 hip fracture patients enter long-term care in the first year after fracture. Sound alarming?! 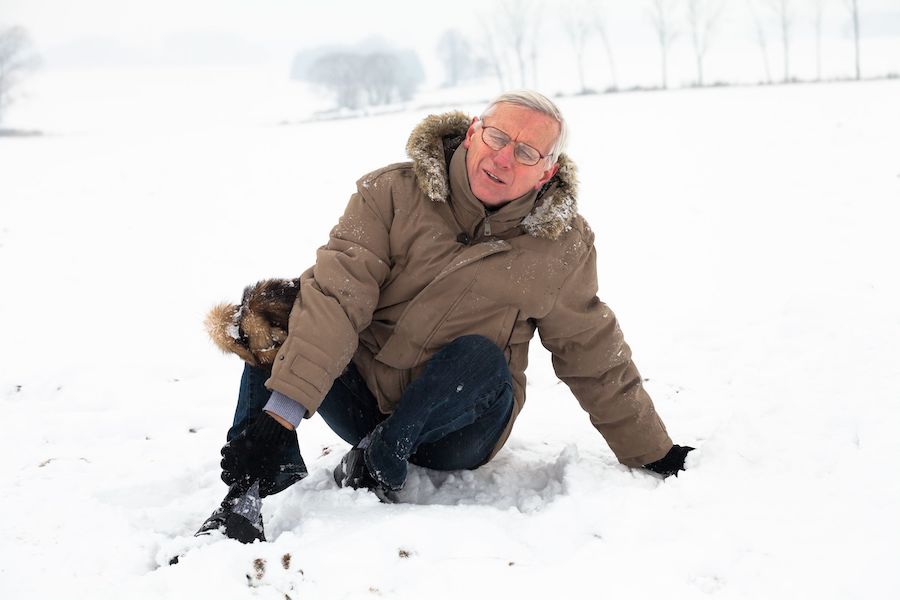 Physiotherapy improves quality of life for those with dementia and reduces the burden of care. By promoting physical activity, physiotherapy aims to keep the pathways between the brain and muscles firing so that the message is sent to the muscles to move and for the muscles to tell the brain that it is moving, all to aid memory and keep that person as safe and as mobile as possible in the long term. Overall, physiotherapy is an accessible and a clinically effective intervention (CSP, 2018). 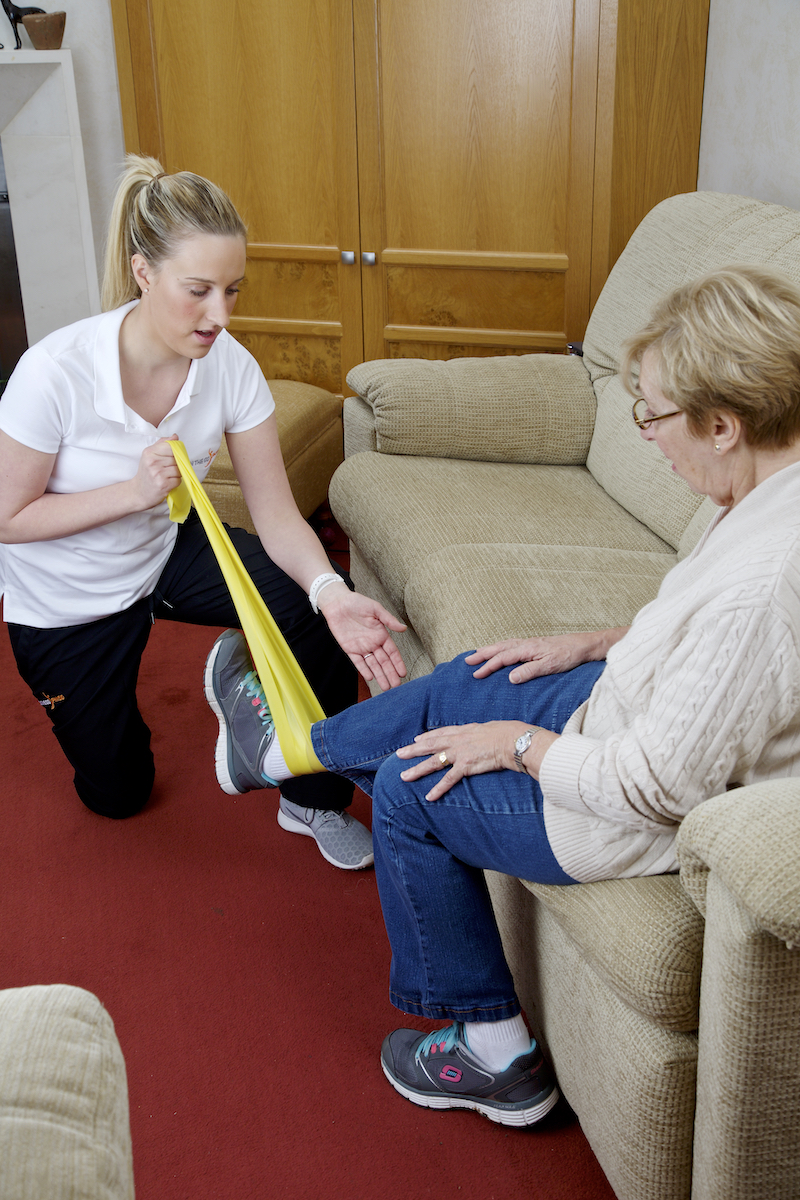 So, what’s the difference between Dementia and Alzheimer’s? Now you know…

My brother and I engaged Talia to assist with our elderly mother after a lengthy period of illness and hospitalisation led to severe loss of mobility and numerous falls. At our very first meeting it was clear Talia was highly professional with a wide ranging knowledge and experience of how best to assist, not just with the physiotherapy and exercises, but also with ways of alleviating the issues such as rearranging parts of my mother’s flat to help her as wells as equipment and ideas.  Over a period of several months we found Talia to be thoroughly reliable, highly skilled and knowledgeable but also kind, caring and extremely good at what she does. She is a treasure and I would recommend her without hesitation.

My mother had a stroke a few years ago and is now bed-bound. While she was waiting for the NHS physiotherapist to see her, I employed Talia for approximately for 7 months. Talia was extremely thorough during the initial assessment and took the time to listen to my mother's problem. She explained things very well and used 'hands on' treatment and gave a set of exercises with sensible instructions. Talia also taught my dad on some of the exercises so he could perform these on my mother too which he finds very useful at present.

Talia's simple but effective strategy is to work with her patients, by understanding their objectives and designing the most effective physiotherapy programmes to achieve patient satisfaction.

For any patient that is prepared to put in the effort and demonstrate strong discipline in adhering strictly to Talia's tailored made programs, the rewards can be significant.

I cannot recommend Talia strongly enough for any patient who is prepared to work in tandem with Talia's strong desire to help her patients achieve the best possible results.

Booking Talia for physiotherapy was a really good decision on my part. I’d been suffering for over four months with a frozen shoulder and bursitis.  I hadn’t been sleeping because of the pain and most normal activities felt like torture. I had been waiting months for an appointment on the NHS and I was getting rather desperate. It was such a relief when I rang Talia and she could see me within a day or two. From the start, Talia made a difference, giving me advice, encouragement, massage, ultrasound and exercises. She is very caring, knowledgeable and thorough, minutely measuring my progress from one visit to the next. Talia always arrived on time but never left before she’d answered all my questions!  In the course of six visits over about ten weeks, my range of movement increased a lot and my pain lessened considerably.  I’d happily recommend her to anyone needing a physiotherapist.

I employed the services of On The Go Physio for my wife after she was discharged from a long stay in hospital following cancer treatment.  Talia is a delightful young lady, very professional and caring.  She did a thorough assessment and set exercises to suit my wife’s ability.  I would absolutely recommend her services.

I am so much better today. Thank you.  You have done wonders.

<< Prev
Next >>
Are you wearing the correct trainers?

This website uses cookies to improve your experience while you navigate through the website. Out of these, the cookies that are categorized as necessary are stored on your browser as they are essential for the working of basic functionalities of the website. We also use third-party cookies that help us analyze and understand how you use this website. These cookies will be stored in your browser only with your consent. You also have the option to opt-out of these cookies. But opting out of some of these cookies may affect your browsing experience.
Necessary Always Enabled
Necessary cookies are absolutely essential for the website to function properly. This category only includes cookies that ensures basic functionalities and security features of the website. These cookies do not store any personal information.
Non-necessary
Any cookies that may not be particularly necessary for the website to function and is used specifically to collect user personal data via analytics, ads, other embedded contents are termed as non-necessary cookies. It is mandatory to procure user consent prior to running these cookies on your website.
SAVE & ACCEPT
Scroll to top